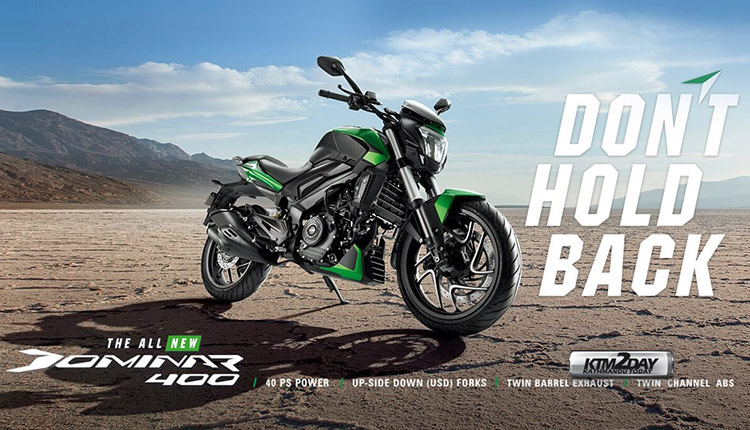 &H, the authorized dealer of Bajaj Auto in Nepal has launched the new Bajaj Dominar 400 which was first revealed as the CS400 concept back in 2014 at the 12th Auto Expo.

Having undergone several name changes, the company finally sealed the Dominar moniker for the cruiser-sport motorcycle that defines the power and strength of the prowess. Touted to be the next flag bearer from Bajaj, it gets various features, missing in other models in the line-up.

The Bajaj Dominar 400 is powered by a BSIV compliant, 373.3cc, single cylinder engine with Triple Spark technology, fuel injection, liquid cooling and 4-valve head. This is the same engine that does duty on the KTM Duke 390, but it has been tuned to churn out 34.5bhp of power at 8000rpm and 35 Nm of torque at 6500rpm. The 0 to 100 kmph mark is achieved within 8.23 seconds and the top-speed attained it 148 kmph. 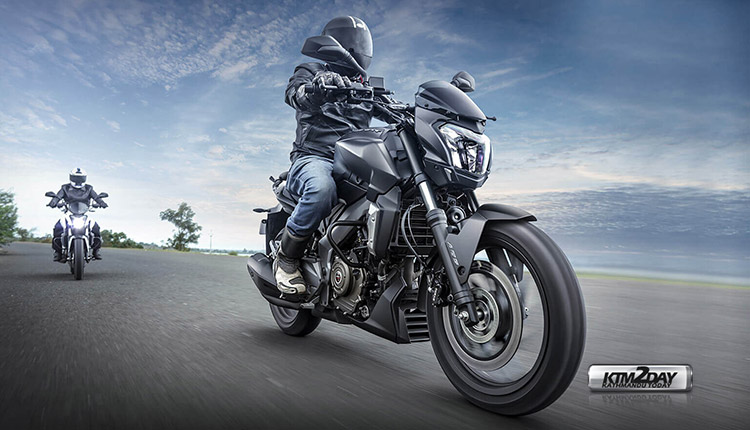 Hyundai Creta 2020 unveiled with all new look, launching in…