Home » BUSINESS » WeChat gets permission to operate in Nepal

WeChat gets permission to operate in Nepal 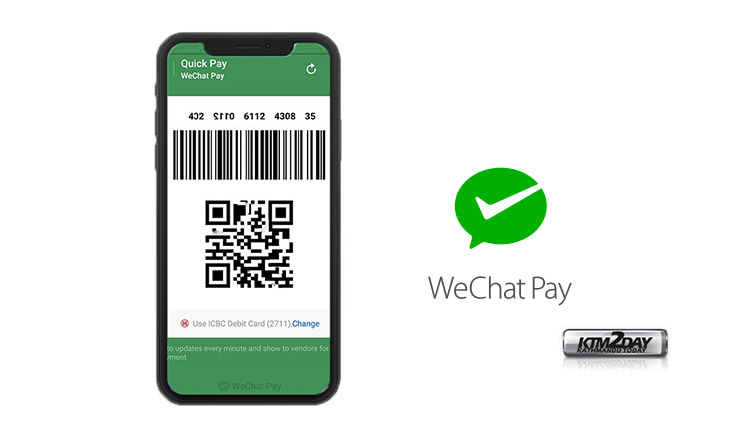 Meanwhile, NRB has allowed NMB Bank to provide the settlement services of transactions made through WeChat Pay in Nepal.

Rewati Nepal, executive director and head of Payment Systems Department of NRB, informed that We- Chat had been granted permission to operate its business in Nepal recently. “However, due to some technical reasons WeChat Pay has not yet started providing its services in the country,” he said.

As per a source at NMB Bank, who did not want to be named, there have not been any transactions made through WeChat Pay yet as a result of the coronavirus outbreak due to which Chinese travellers have not come to Nepal. The source also said there are a few technical issues that need to be settled. 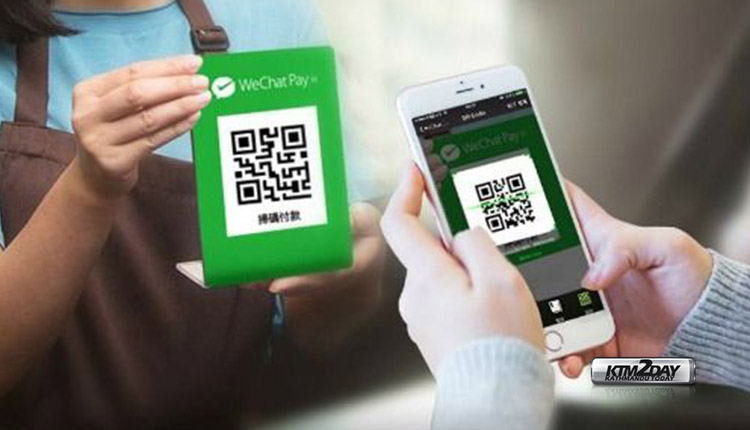 Similarly, Alipay, another China-based payment service provider, is in the process of obtaining licence from NRB to start its services in the country, Nepal said.

“There are some technical issues remaining and once they have been settled we will give permission to Alipay to start its services.”

WeChat Pay and Alipay are particularly popular among Chinese tourists and were being used previously too to pay for transactions in the hospitality sector in Nepal.

However, the payment apps were previou