The Vivo S1 Pro is one of the most complete mid-range smartphone you’ll find out there, bringing a very interesting set of four cameras and a 4500 mAh battery, plus an 18 watt charger.

The Vivo S1 Pro brings that “something more” compared to the basic variant S1 that debuted on May 6th.

The Chinese company VIVO has opened pre-orders for its new model — S1 Pro smartphone in Nepali market, which is distinguished by the presence of a large 6.39-inch display without any cutouts, but with an on-screen fingerprint scanner, a retractable 32 MP front camera in addition to a triple the main camera, as well as a large amount of RAM (up to 8 GB) and internal memory (up to 256 GB). 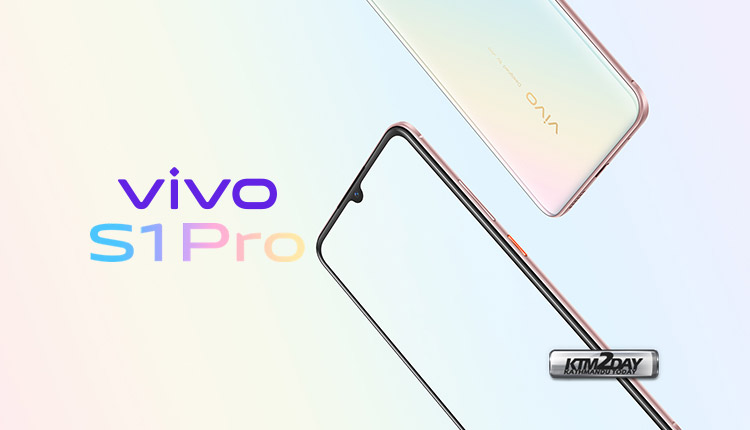 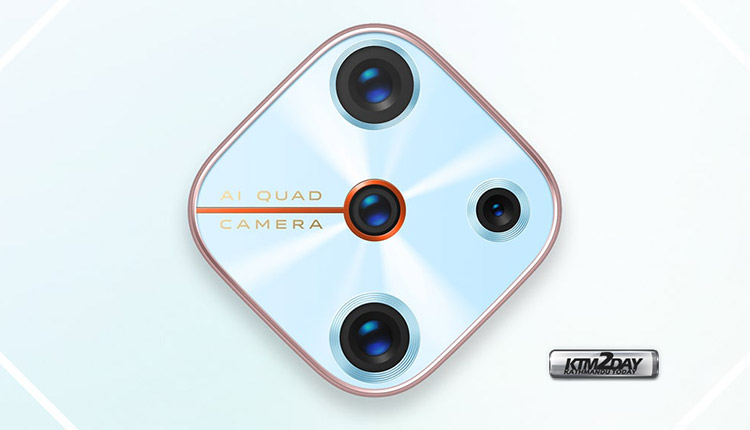 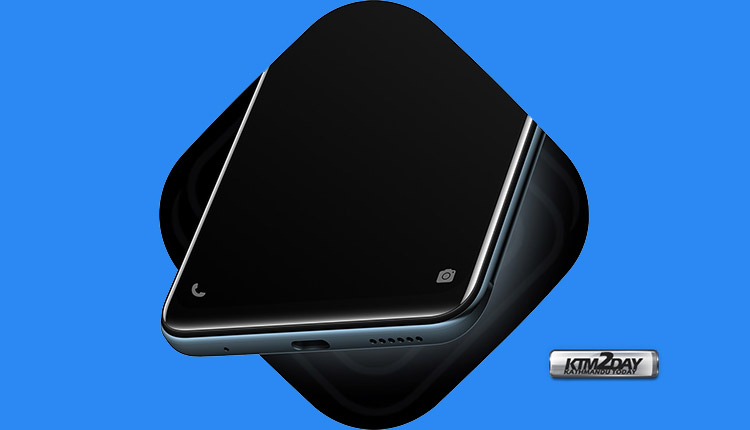 The device packs 128GB of inbuilt storage that can be expanded via microSD card (up to 256GB). The Vivo S1 Pro is a dual-SIM (GSM and GSM) smartphone that accepts Nano-SIM and Nano-SIM cards.

The S1 Pro is launched in Fancy Sky and Knight Black colours. It bears a glass body. 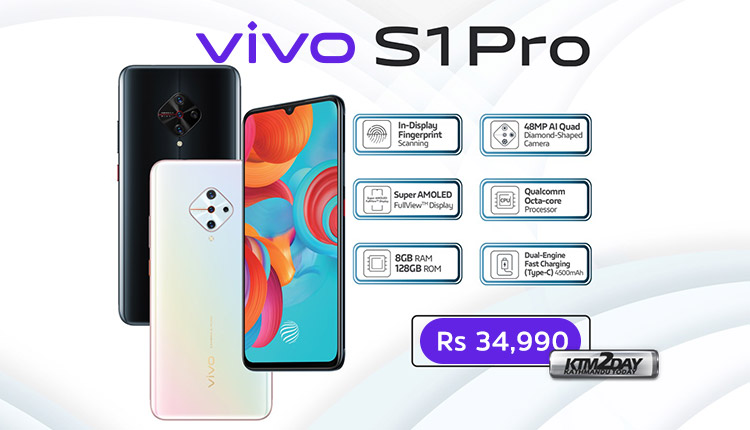