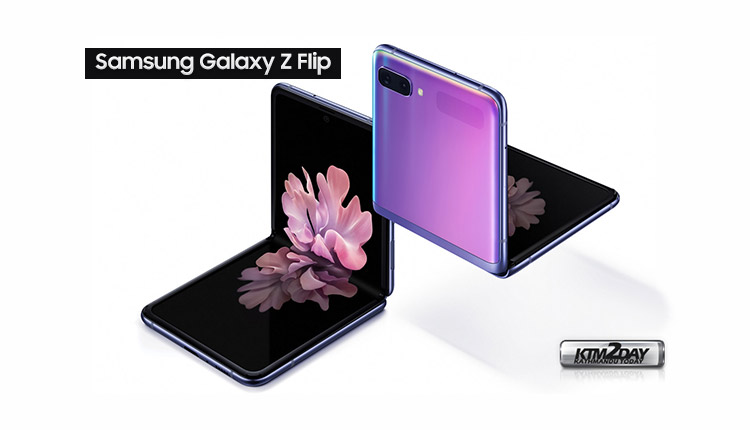 The new generation of the Galaxy S family is here and just as the S10s came with the Galaxy Fold, Samsung has took advantage of the S20 event to announce its new folding phone . The Galaxy Z Flip is now official and comes after numerous leaks that had advanced both its features and its price.

As expected, the second folding phone of the South Korean company leaves the horizontal folding to adopt a shell-like format , similar to what we have seen in the Motorola Razr . Nor are there any surprises in the specifications, because as already rumored , it comes with a double rear camera, the Snapdragon 855+ and 4G LTE connectivity. Let’s see it in detail.

With vertical folding and without 5G