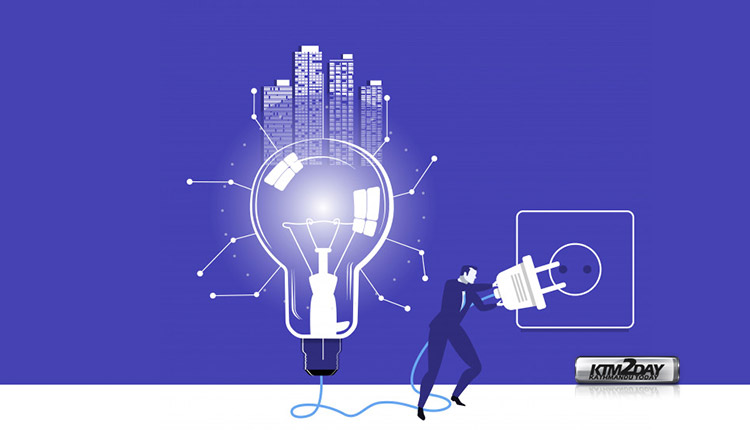 This is the first time that the power utility has proposed a tariff rate aimed at encouraging household consumption in contrast to its earlier policy targeting minimum use of electricity.

Stating that while the per unit rate of electricity rises along with the quantum of consumption at present, the draft has proposed reducing the rate as consumption increases, informed Prabal Adhikari, spokesperson for NEA. 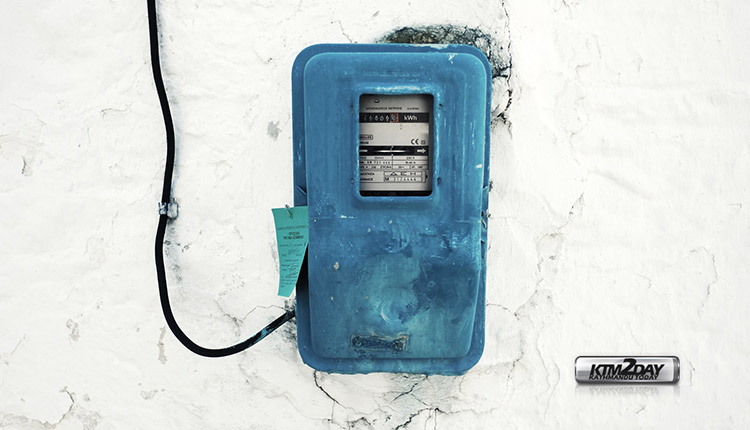 According to Adhikari, NEA has also proposed not to impose service charge for consumption of less than 20 units per month. NEA charges three rupees per unit as service fee.

The draft was tabled at the NEA board a month ago and it will be approved in the next board meeting,scheduled towards the end of the week.

“Following a go-ahead from the board, we will forward the draft to Nepal Electricity Regulatory Commission for final approval,” he added.

Earlier, Minister of Energy, Water Resources and Irrigation Barsha Man Pun had announced that the government was preparing to remove the subsidy provided to consumers of liquefied petroleum gas and to transfer that amount to provide subsidy on electricity from the next fiscal. In this regard, the government is preparing to provide 10 units electricity free per month for those who only use up to 20 units a month.

First batch of ‘Remedisivir’ for corona patients arrives in Nepal(With…