Hyundai Creta 2020 unveiled with all new look, launching in March 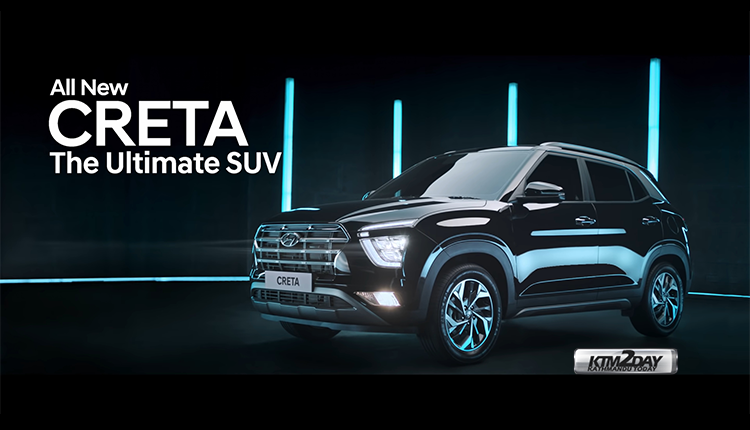 Making its first appearance in the Indian market, the second generation of Hyundai Creta has been unveiled at the Auto Expo India.

The new Creta’s design has changed drastically as it takes cues from the ix25. Be it the the split LED
headlamp arrangement with DRLs or the bumpers or even the tail lamps the vehicle shows of the car makers futuristic approach. It also matches Hyundai’s theme for 2020 Auto Expo, which is freedom in future mobility.

However, there’s no doubt that Hyundai will offer a lot of equipment with this SUV. Hyundai is expected to offer three engine options for the new Creta, variant wise pricing will be available this March. 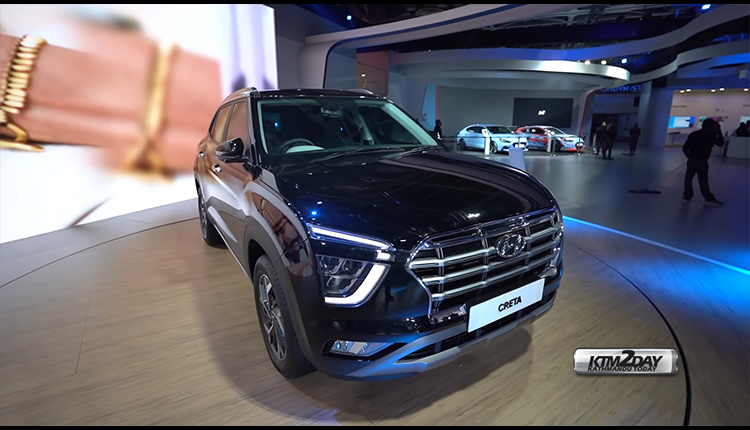 Hyundai Motor India Ltd (HMIL), the country’s smart mobility solutions provider and the number one exporter since inception, has released the 1st teaser of India’s Most Admired SUV – The All New CRETA.

Launched in 2015, The Hyundai CRETA, has created excitement in the SUV Segment with its unique blend of Iconic Design, Superior Performance and Unmatched Safety rising the benchmark in the Industry.

The All New CRETA is set to rewrite a new era of dominance in the SUV segment with its Masculine & Futuristic Appeal with Advanced Technology.

The All New CRETA comes with brand new design, similar to what we saw when it was launched in China last year. Ahead of the official unveil, Hyundai had released design sketches of the car hinting at the exterior. 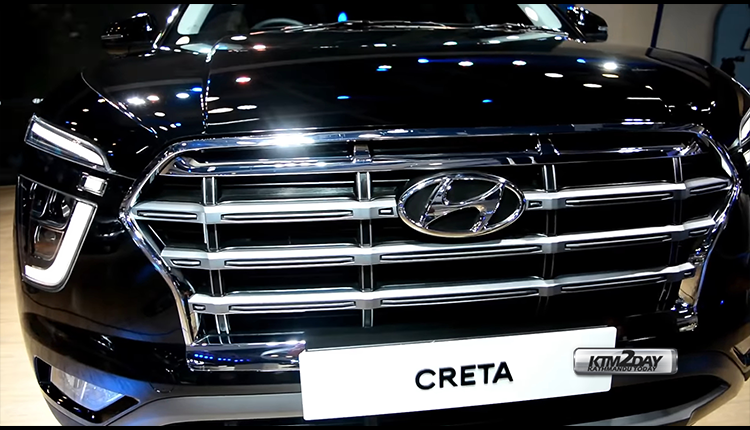 On the outside, the car remains closely similar to the iX25 with split LED headlamps and squared wheel arches. Changes for the Indian market in the new Creta comes in the form of a new grille, different alloy wheels, and a few more cosmetic tweaks on the inside.

Hyundai only showcased the exterior of the car with blacked-out interiors. Further details regarding the same along with affirmation on the power-trains will be revealed closer to its launch later this year. However, expect the Blue Link connectivity features and a few Venue-derived elements to make its way into the car. 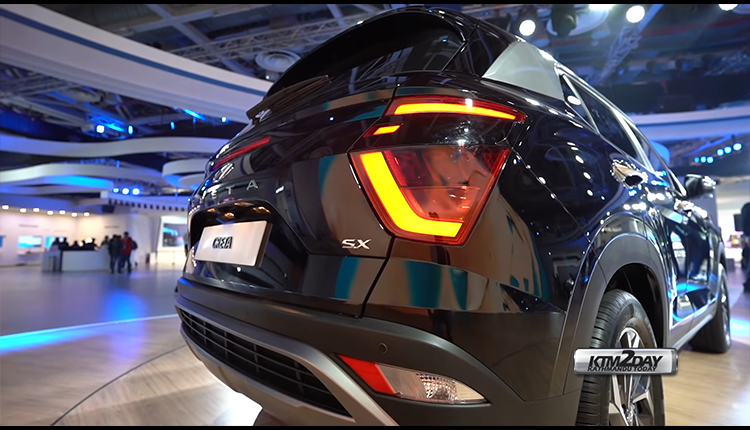 In terms of mechanicals, the car will most likely debut with the same engine that powers the largely popular Kia Seltos. This means that on offer would be 1.5-litre petrol and a 1.5-litre diesel engine. The car will also feature Seltos’ GT line powertrain that includes the 1.4-litre turbo petrol engine. 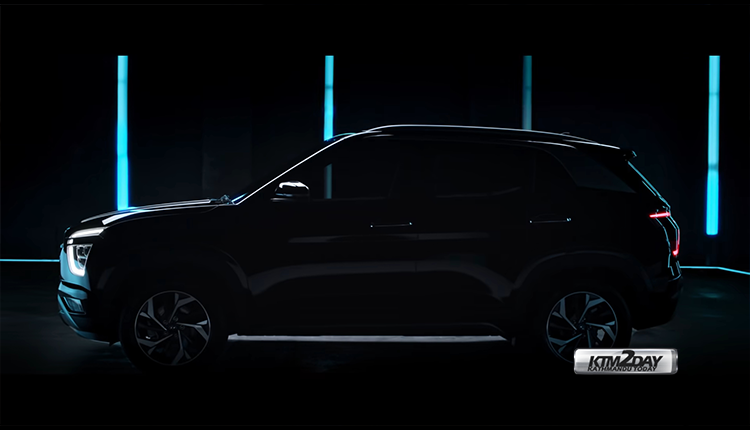 Hyundai decision to revamp the Creta in India comes in light of stiff competition that has been put forth by new entrants like the Kia Seltos and the MG Hector that has eaten into the car’s sales since its launch. The same segment is also currently the most sought-after segment, that has encouraged several automakers to dip their toes into it.