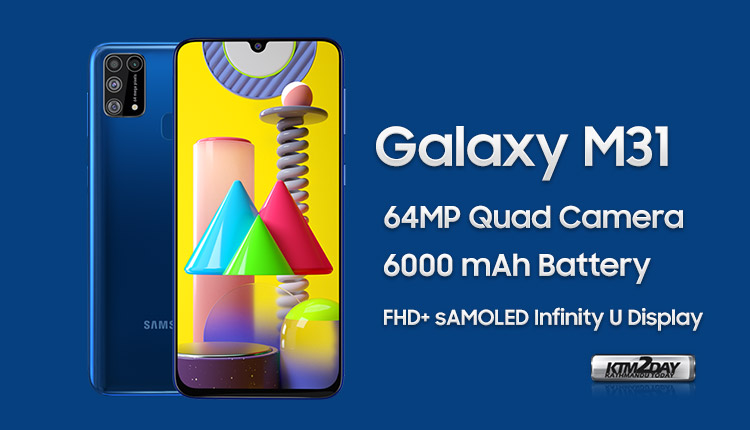 Samsung has officially announced the launch of the successor of the M30 smartphone which will be in the folrm of Galaxy M31 very soon.

The company has already created a microsite to give information about this product. The details listed on the microsite shows the design of the M31 along with few speacificaiton.

The M-Series smartphones from Samsung always feature the biggest battery and to keep up the trend the upcoming Galaxy M31 will boast a battery of size 6000 mAh.

The microsite also shows that the smartphone will feature a full-HD+ Super AMOLED Infinity-U Display panel.

The M31 will also offer a 64-megapixel primary shooter, in a quad setup. The layout of the cameras is almost identical to the layout as featured in its latest flagship model – the S20 series. 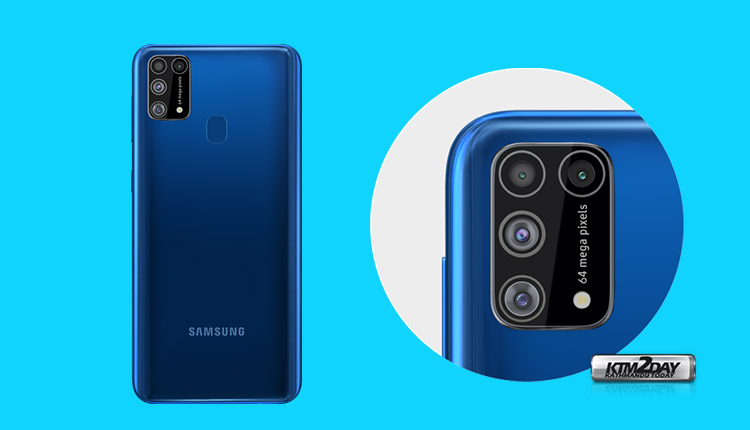 A rear-mounted fingerprint sensor can also be seen on the renders featured on the microsite.

If we go by the recent rumours, the Samsung Galaxy M31 would run Android 10 with One UI 2.0 on top and come with the Exynos 9611 SoC, paired with up to 6GB of RAM. The phone is also rumoured to have two distinct configurations — 4GB RAM + 64GB storage and 6GB RAM + 128GB storage.

Alongside the Galaxy M31, Samsung is speculated to have the Galaxy M11 and Galaxy M21 as two of its other new smartphone models under the Galaxy M series. The company, however, hasn’t yet revealed any details beyond the arrival of the Galaxy M31.

This will clearly be a very interesting device in the mid-range segment. The AMOLED screen associated with a low power processor and 6000mAh battery could make it a champion of autonomy.

Samsung Galaxy M31 is set to launch in India on February 25.